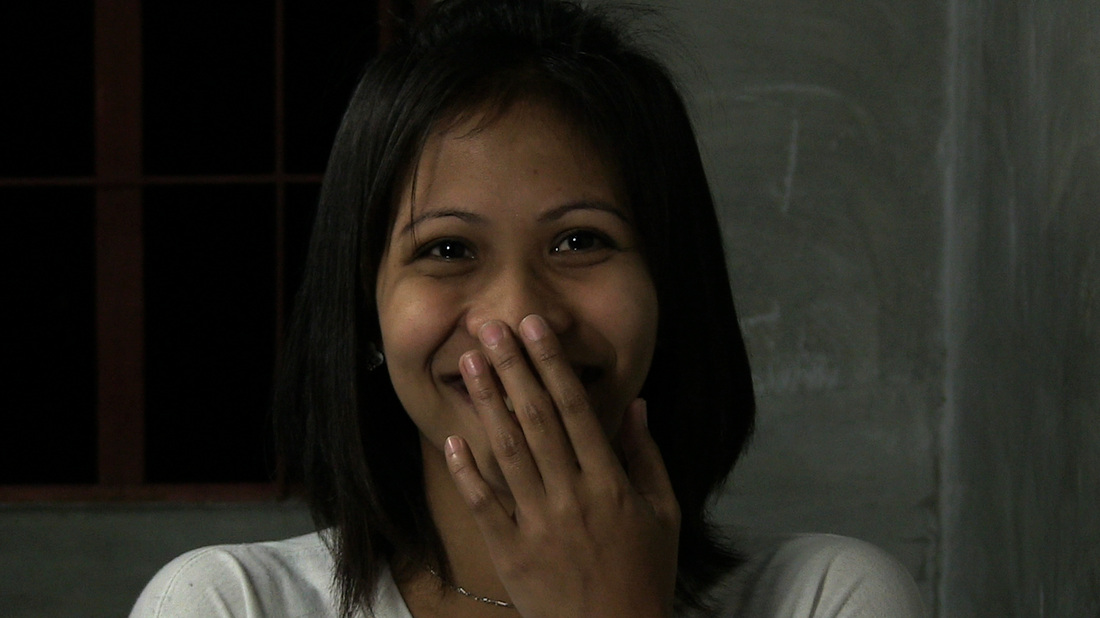 CAVITE, Philippines - Josephine was recruited from high school in Quezon province to attend the National College of Science and Technology (NCST) in the university town of Dasmariñas in Cavite.

“Someone told me… you would "study now, pay later," said Josephine in Tagalog. "So it would be an opportunity for me. That's why I wanted to come here to Cavite — to sacrifice everything."

According to statistics published in its online website, NCST currently has over 1,000 students in the manufacturing technology and production technology programs.

Students are being trained in “two avenues of learning – the school and the industry,” the website states.

Josephine spends only 3 months in the classroom and 12 months on the assembly line.

"What's happening is, we spend more time working for the company than studying," said Josephine who works 48 hours a week for the Japanese-owned auto parts factory EMI/Yazaki.

She and her batch-mates are trained to tape cables together, day in and day out.

She is even obliged to work the night shift.
There was no explanation as to how this technical training would help her find work upon graduation.

Only 5% of the students could expect to be absorbed by the company.

But what is her financial windfall?

According to a study published on cavite.gov.ph, an individual should spend at least P14,040 to sustain his food needs.” On average “a family spends 9.65% of the total income on housing and transportation,” says the study.

Say Josephine spends about P8,350 a year on housing and transportation based on this budget:

Her net gain per year amounts to P21,870, which, after taxes and personal expenses, leaves precious little.

NCST president and CEO, Emerson Atanacio, did not respond to Rappler's requests for comment sent via email.

Josephine is not the only new worker in Cavite.

Based on a study published on cavite.gov.ph, Cavite “hosts numerous industrial estates and economic zones that significantly attract workers from many surrounding places.”

But what is the outcome for migrant workers like Josephine, whose home is more than 12 hours away?

“The New Sociology of Economic Behavior” by Ralph Fevr said: “The result is the delimitation of 'enclaved' industrial estates in which a compliant, non-unionized workforce is delivered to foreign investors.”

Fevr added: “Workers can be closely monitored, counseled where necessary, and provided with a range of religious, sporting and educational activities.”

Josephine, despite being Catholic, was in fact required by her school to attend a protestant church every Sunday, or risk ejection from the program.

Josephine tears up when she thinks of her family miles away.

Josephine will graduate with a certificate. But with next to no chance of being absorbed by her company, and no sellable skills, she has little else to show for a year of full-time labor. - Rappler.com