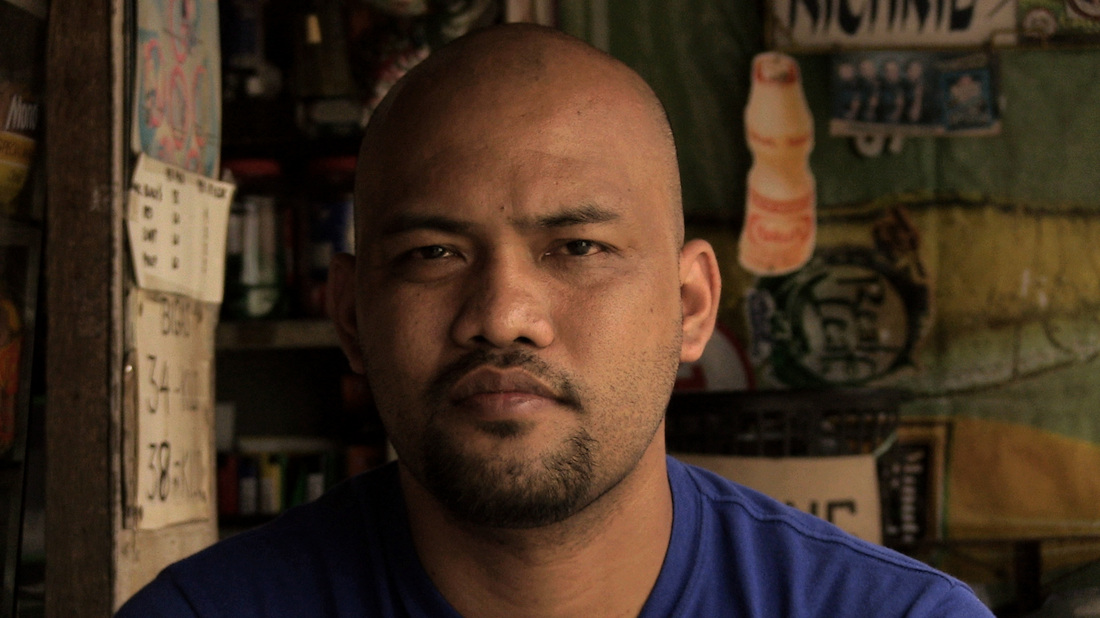 CAVITE, Philippines - It takes personal sacrifice to build a union.

Ninoy of the Best Chemicals and Plastics Union in Carmona, Cavite found this out the hard way.

His union got its start in 2010. Despite the benediction of the Department of Labor and Employment (DOLE), Ninoy, alleges the company would not allow his union to hold elections. They went ahead anyway and held elections outside of the company.

"After the election, we won but they filed an appeal saying that our elections were null and void since they were not done inside the company," said Ninoy.

"But DOLE ruled that the election whether outside or inside, was valid. However, our problems didn't stop there."
Secret pay-offs

The management secretly talked to each of the union members and offered them money, Ninoy claimed.

"They had them sign, in exchange for money, that they would be paid as a regular employee but would no longer be union members, said Ninoy.

Some workers who joined the union were transferred to a new temporary agency. Others were simply declared redundant, he shared.

The management refused to bargain with the remaining members. The union filed a notice of strike. The management eventually agreed to begin collective bargaining agreement negotiations.

Meanwhile, Nonoy found his 2-year relationship with his girlfriend was on the rocks.

"I didn't tell her that I was an officer in the union even though I was always away," said Ninoy, who ended up loosing his girlfriend, despite his best efforts to maintain the relationship.

"My mistake is, that I didn't explain to her well. But I knew that she was opposed to the union."

After the company failed in its petition to cancel the union's certification, it filed for plant closure.

The BCPI union responded by voting in favor of a strike.

Ninoy claimed there were further pay-offs and even death threats on the union president who was eventually terminated from his job. Ninoy was elected as next president.

In the neighboring factory, 3 officials have been killed in the past decade.

In 2005, according to the Center for Trade Union and Human Rights, there were "226 cases of anti-union violence, including killings, assault of workers on picket lines, threats, intimidation and the filing of legal charges against union activists."

Not much has changed since. According to the International Trade Union Confederation's "2012 Annual Survey of Violations of Trade Union Rights - Philippines," 5 documented union-related murders had taken place that year.

"I'm afraid that one day, the management will plan to fire me, because they think I'm a threat to them," said Nonoy.

Ninoy recounted the incentives he was offered to leave the union.

"[There were] many times...the management offer[ed] me the position of supervisor [so I would] leave the union members," Ninoy shared.

"It's hard to decide, since for my family, the position of supervisor would be very good," said Ninoy, who in spite of it all now has a new girlfriend.

"I'm still with them. I'm still working for the company."

In spite of it all. - Rappler.com